Bowmanville Ranked No.1 in Durham

The Durham Region ranked No.21 in the annual MoneySense report of the TOP 35 Cities To Buy Real Estate in Canada In 2019!

In Durham, Bowmanville was ranked the top neighbourhood to buy in 2019 with two Oshawa neighbourhoods making the list as well.

Bowmanville is thriving with new development boosting its employment and in terms of housing it offers several affordable options for first-time homebuyers.

In recent years, Toyota Canada announced plans to open a new parts distribution site, which really helped to boost Bowmanville’s employment. Meanwhile, Toyota is committed to creating a new nature trail, which will be known as the Toyota Trail, connecting Soper Creek Trail to the new car parts plant, which is scheduled to open this year.

Market Update For The Durham Region

After a slower start to 2019, it appears the market is experiencing a positive shift. We are now in the summer market which is typically a busier time of year for real estate and the numbers reported this month are reflecting a healthy Durham market. The average days on market was 19 in May – DRAR President Tina Sorichetti. 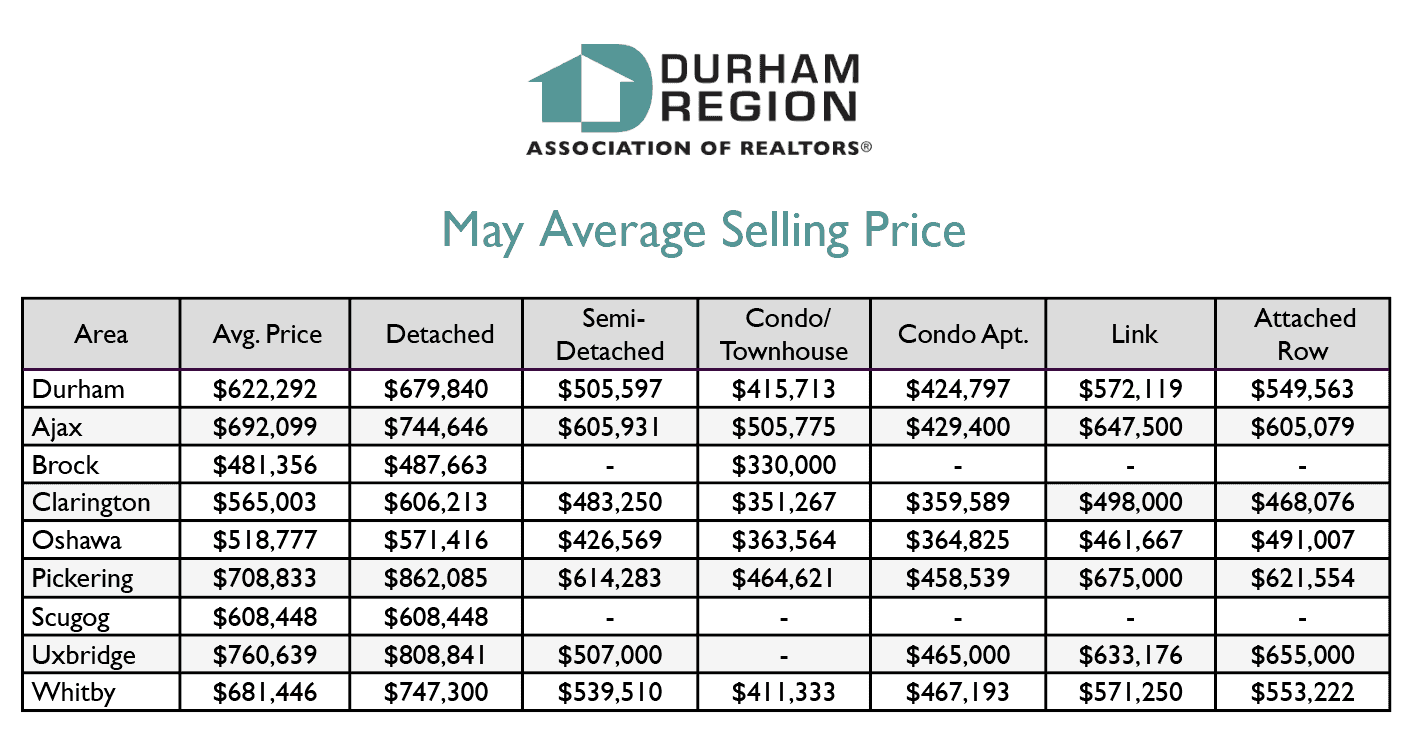 Thinking of buying or selling? Reach out to us today for a free market evaluation of your home. 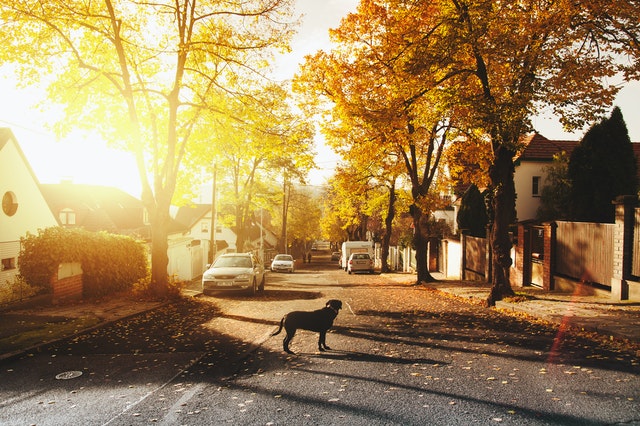 Things to Consider Before Moving from the City to the Suburbs 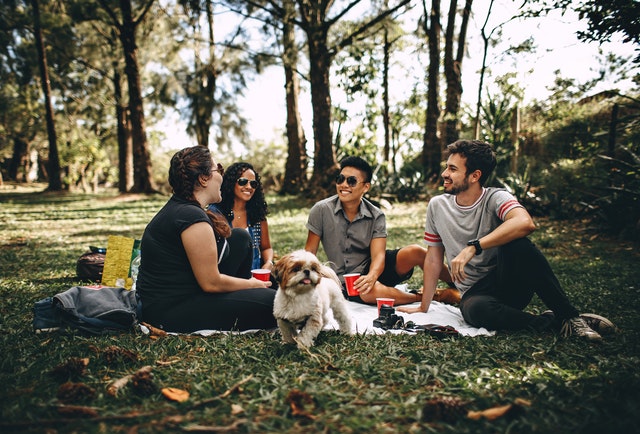 Oshawa Ranked #1 in Ontario for Population Growth In 2020 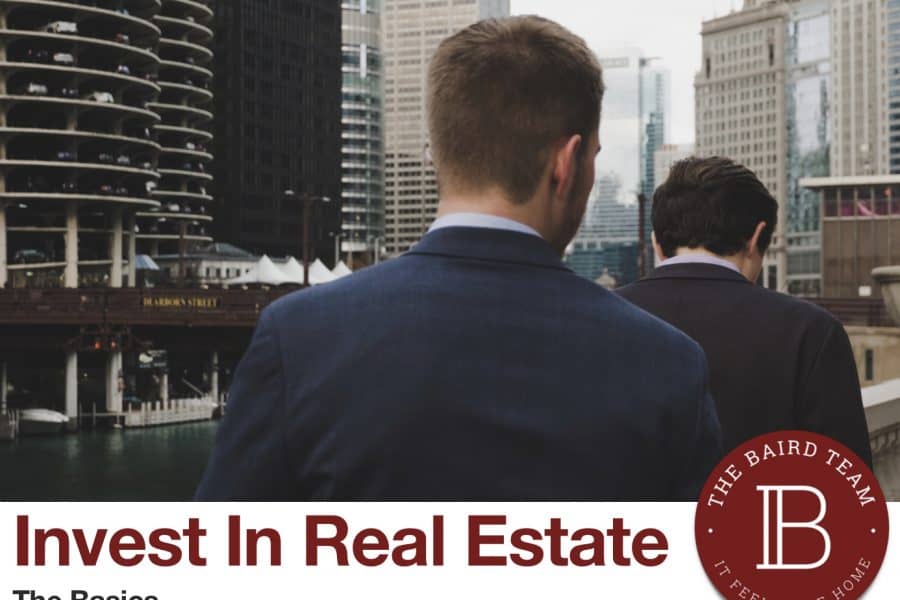 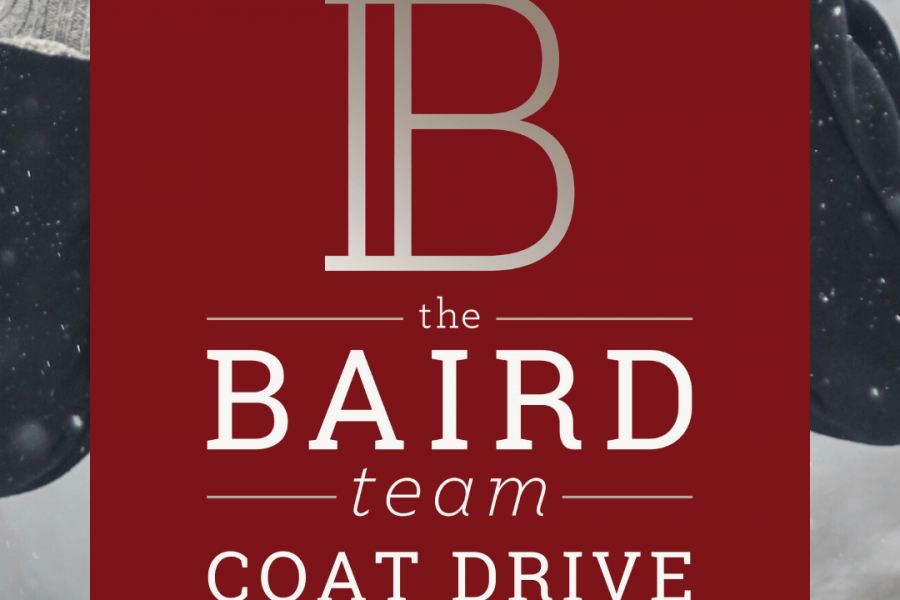