Durham Region Association of REALTORS® (DRAR) President Dennis Roberts reported 470 residential transactions in January 2018, a slight decrease from December 2017. January saw an increase in listings of 954 from 711 in December. There is 30 per cent increase year-over-year from January 2017, where there were 735 listings. “Amid the new mortgage ‘stress test’ rules for buyers that came into effect January 1st, there has been a drop in sales but an increase in listings.” stated Roberts.

January’s average selling price was $578,645, which is a stable increase from the previous month, and a minor decrease   over the same month in 2017 at $608,417. Homes were sold within an average of 30 days on market for January 2018, in comparison to 15 days in January 2017. However, we still have strong pricing with 98 per cent Sale Price to List Price (SP/LP) and a healthy Sales to New Listing Ratio (SNLR) of 49.3 per cent, further indicating that Durham Region continues a strong, balanced market.

“The new ‘stress test’ rules require that borrowers qualify for mortgages at interest rates 2 per cent higher in order to still afford their monthly payments should interest rates rise,” said Roberts. “This was expected to moderate demand by qualifying loans more firmly, which has lowered the amount buyers can finance.”
“Our strong local economy and expected population growth will result in sustained household growth in Durham Region,” said Roberts. “Professional REALTORS® will be a vital part of this growth as 82 per cent of surveyed home buyers plan to use a REALTORS® in 2018 to guide them through their transaction.” 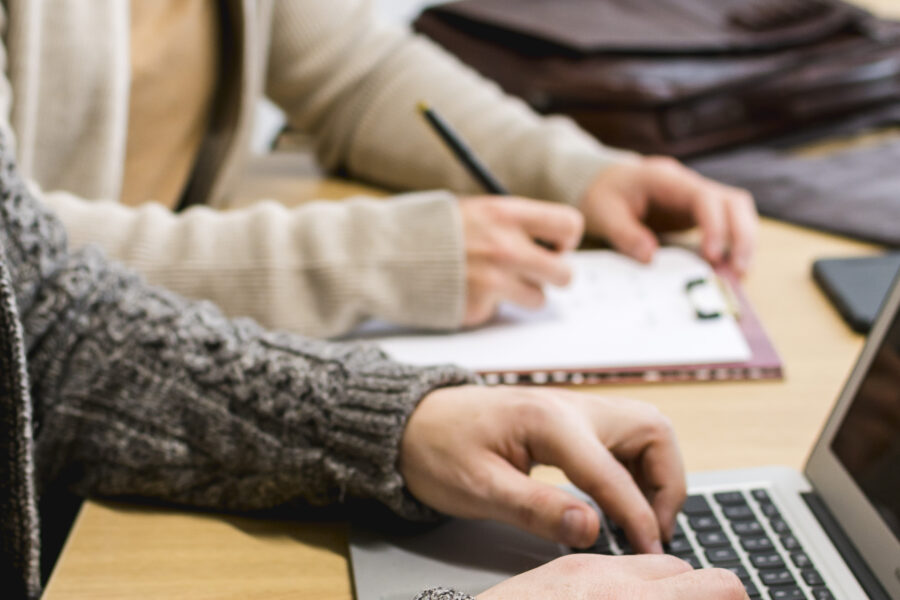 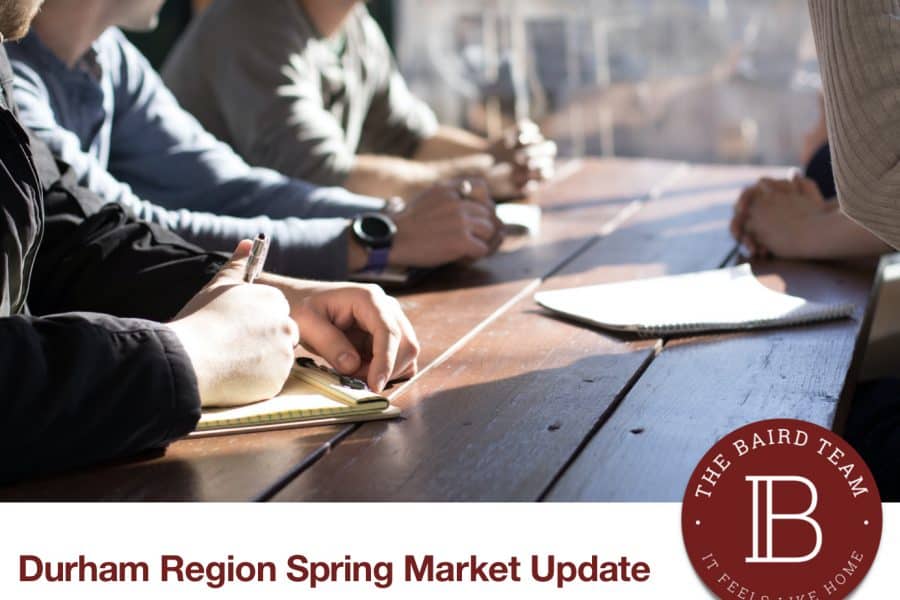 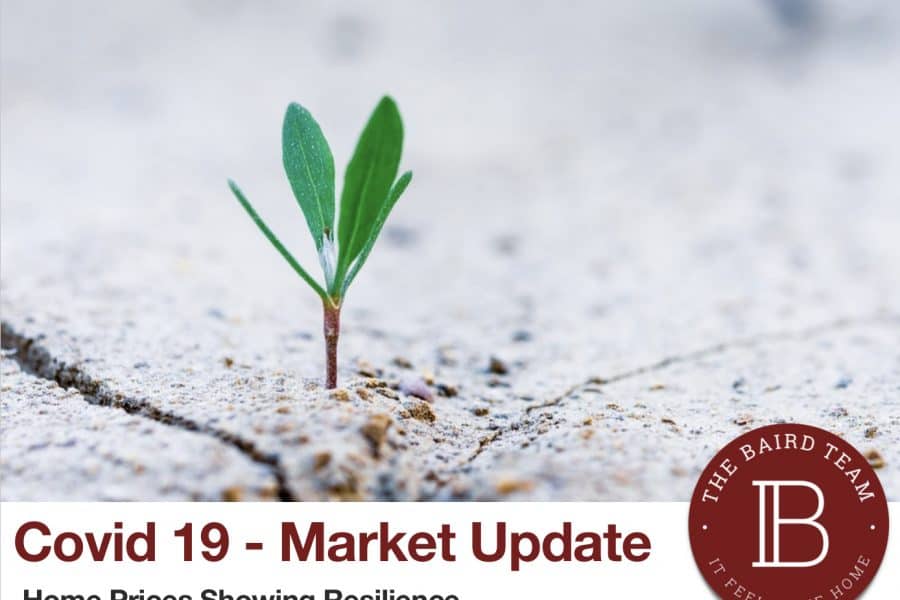 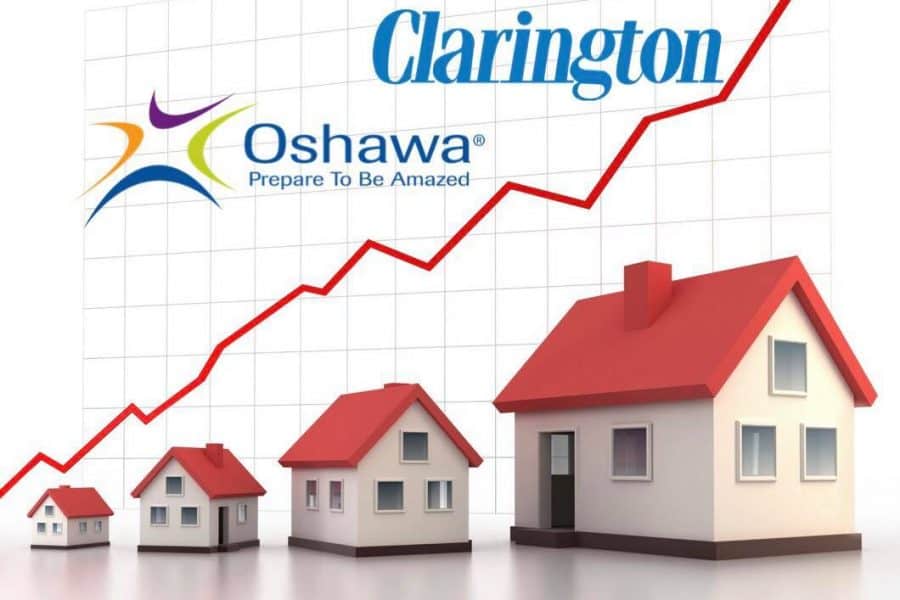